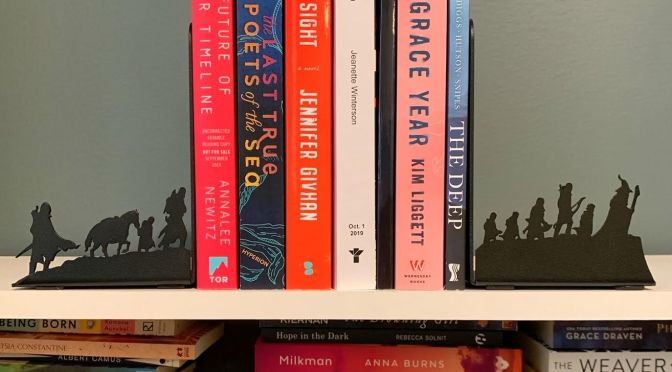 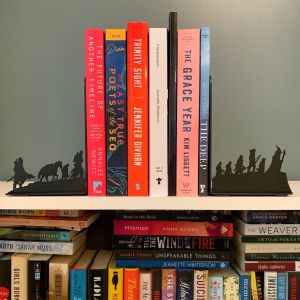 It’s September, and my reading for this month, like August, is going focus primarily on reading the ARCs that I was lucky enough to pick up at BookExpo in June. I’m trying to be systematic about this, while still leaving a little wiggle room for mood-reading, ebooks, and audiobooks. I’m also planning in advance a bit for October reading, since I like to read Halloween-ish books during that month (which to me can mean dark fantasy, horror, mystery/thriller, etc), so a few ARCs that fit into those categories will be pushed back into next month.

In August, I managed to read 3 out of the 6 physical ARCs that I was prioritizing (which isn’t great, but isn’t terrible), so I may likely be reaching for one or two of those unread end of August/early September ARCs this month to catch up:

I’ll also want to be attempting to keep up with upcoming release dates by reading as many books that come out at the end of September or early in October as I can, which include both adult and YA titles that I’m very excited for:

And, if I have time, or if I want to get non-Octoberish reads out of the way before October (November ARCs):

What are you planning on reading this month? Are any of these books on your TBR? Let me know in the comments!